Valencia is the capital of the Autonomous Community of Valencia and the third-largest city in Spain after Madrid and Barcelona, surpassing 800,000 inhabitants in the municipality. The wider urban area also comprising the neighbouring municipalities has a population of around 1.6 million.

Valencia was founded as a Roman colony by the consul Decimus Junius Brutus Callaicus in 138 BC and called Valentia Edetanorum. In 714, Moroccan and Arab Moors occupied the city, introducing their language, religion and customs; they implemented improved irrigation systems and the cultivation of new crops as well. Valencia was the capital of the Taifa of Valencia. In 1238 the Christian king James I of Aragon conquered the city and divided the land among the nobles who helped him conquer it, as witnessed in the Llibre del Repartiment. He also created the new Kingdom of Valencia, which had its own laws (Furs), with Valencia as its main city and capital. In the 18th century Philip V of Spain abolished the privileges as punishment to the kingdom of Valencia for aligning with the Habsburg side in the War of the Spanish Succession. Valencia was the capital of Spain when Joseph Bonaparte moved the Court there in the summer of 1812. It also served as the capital between 1936 and 1937, during the Second Spanish Republic.

The city is situated on the banks of the Turia, on the east coast of the Iberian Peninsula, fronting the Gulf of Valencia on the Mediterranean Sea. Its historic centre is one of the largest in Spain, with approximately 169 ha (420 acres). Due to its long history, Valencia has numerous celebrations and traditions, such as the Fallas, which were declared Fiestas of National Tourist Interest of Spain in 1965 and an Intangible cultural heritage by UNESCO in November 2016. 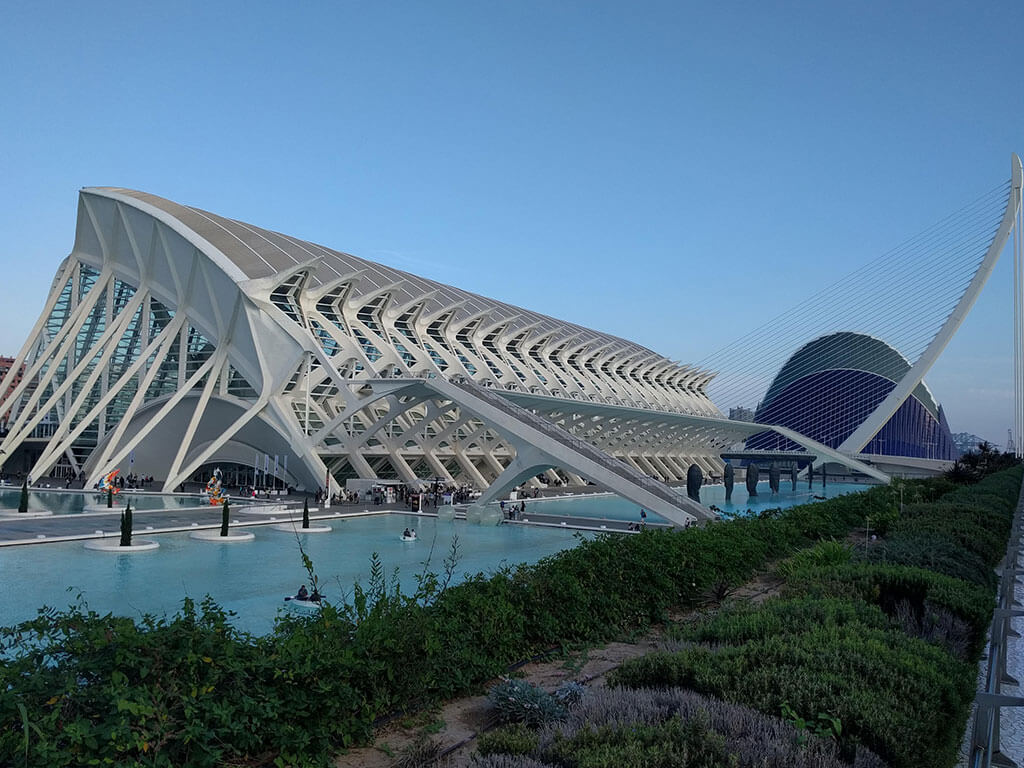 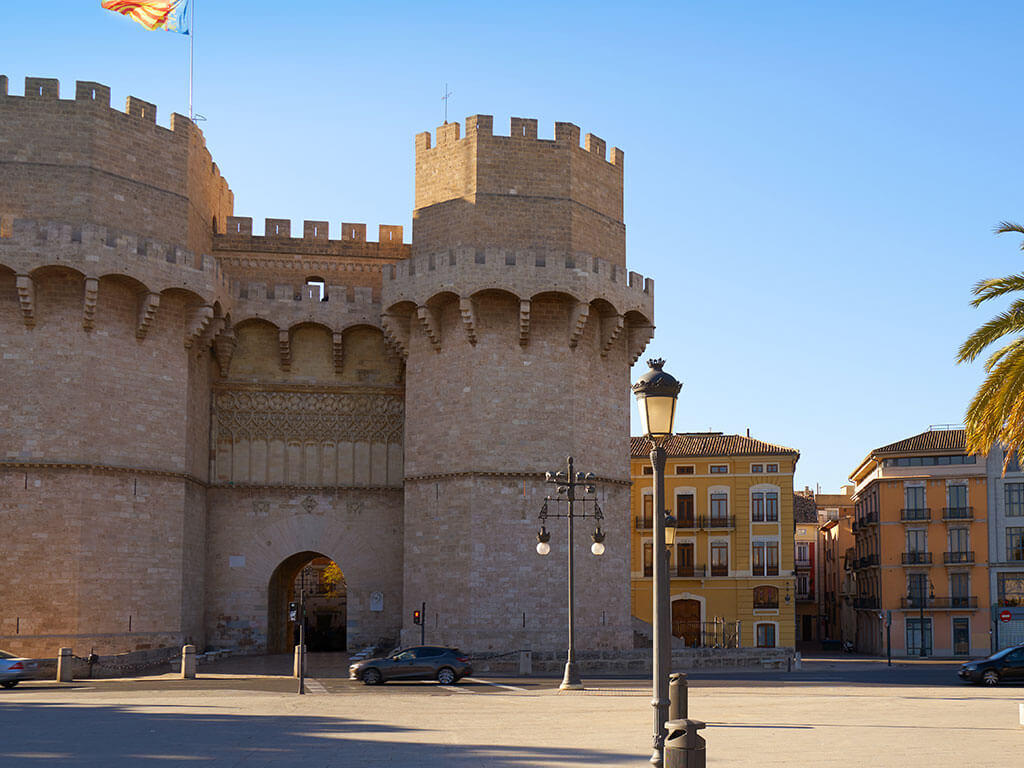 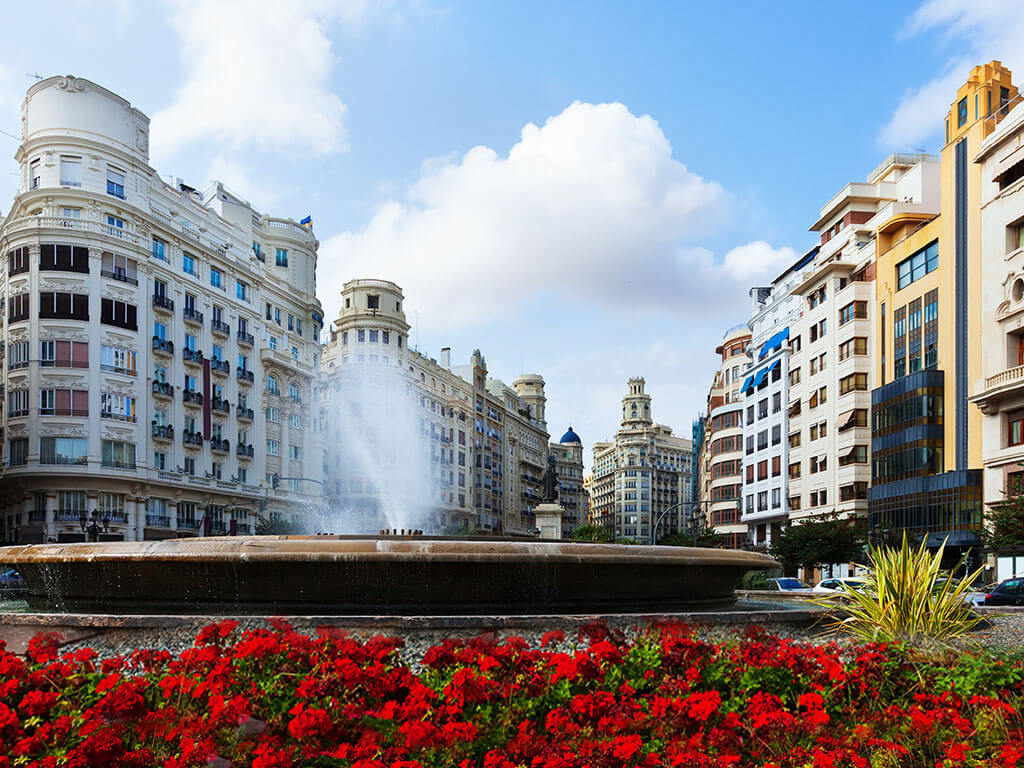 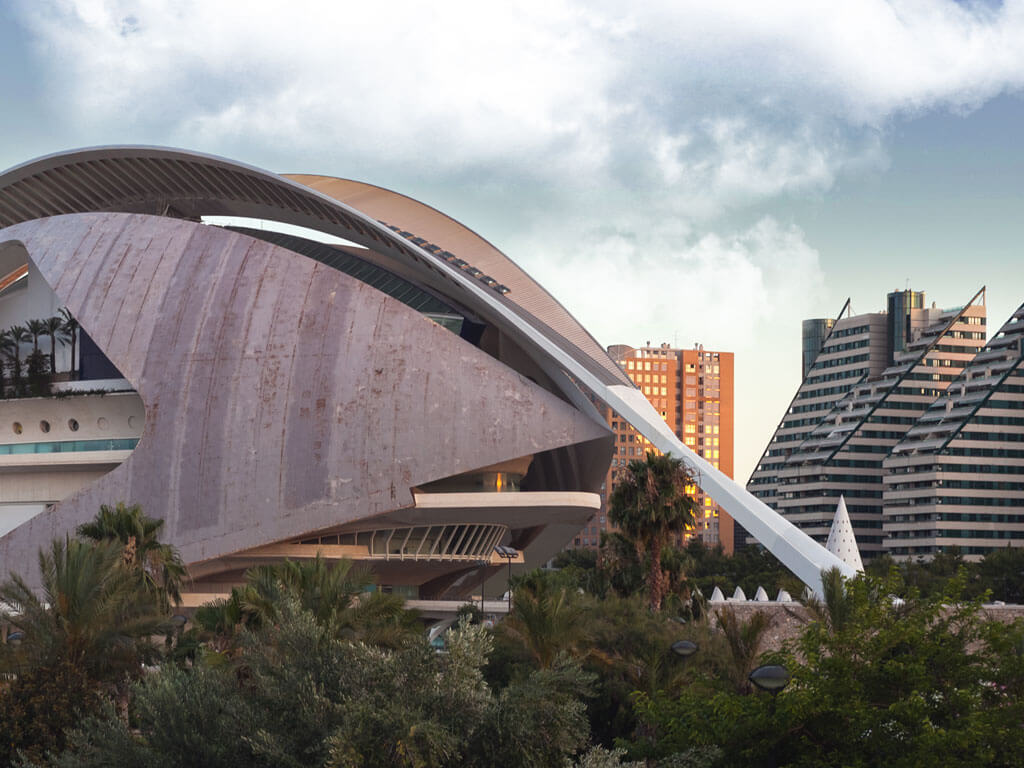