Insolvencies: Where do we stand? 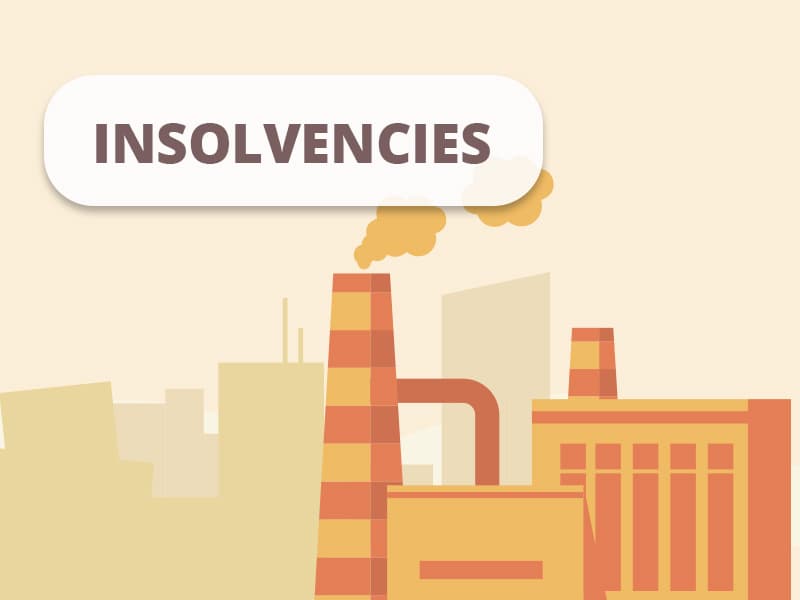 As you are aware, we are facing an unstable economic and social environment which, aggravated by the pandemic we have been going through, continues to generate an uncertainty that has not yet come to an end, generating a distressing economic situation for our entire business network.

As a result, many companies have been forced to refinance their business expectations and have requested loans that had not been previously contemplated. This has meant that the viability of the companies has been seriously undermined and they have been forced into a financing arrangement or, unfortunately, into liquidation.

Given this perspective, we must bear in mind that the insolvency moratorium will be in force for the rest of the year, and, as such, we are experiencing a false stability; it will not be until 2022, when creditors can request the necessary insolvency proceedings, that we really know what has happened to our business network.

In this climate, the government has prepared an insolvency reform that aims firstly to adapt to the European directive on restructuring and insolvency, and secondly to amend the relevant legislation.

There are two aspects of the new regulation which are most discussed: firstly, and controversially, is the possibility for micro-companies (businesses with fewer than 10 workers) to file for insolvency without the need for an insolvency administrator or lawyer; and secondly, the special protection of public credit which is being granted.

The mechanism designed for micro-enterprises can cause serious damage to creditors and even to the company itself if it is not carried out by specialists in the field. Such damage can lead to an increase in the ‘drag’ effect and to the liquidation of companies that have been seriously harmed by the misuse of this mechanism in the absence of real supervision.

On the other hand, the special protection of public credit makes the second chance concept more fictitious than ever. We must remember that the European directive on restructuring and insolvency does not grant this special protection to this credit, knowing that granting such protection would undermine and make real and effective application of the directive impossible.

This has been the most controversial aspect of the Draft Insolvency Law and many arguments have been put forward in favour of eliminating the special protection of public credit, and we therefore hope for a reformulation of this provision.

We will have to be attentive to the possible agreements that may be reached beforehand in the restructuring of the company because it will be one of the few, perhaps the only, option we have to save part of our credit.

In conclusion, we are in a time of great uncertainty and major legislative changes, so we must pay great attention to the economic situation not only of our company but also of those that directly or indirectly intervene in our business, which is why, now more than ever, it is important to have specialised advice to help us choose the best way out for our credit or our own business.